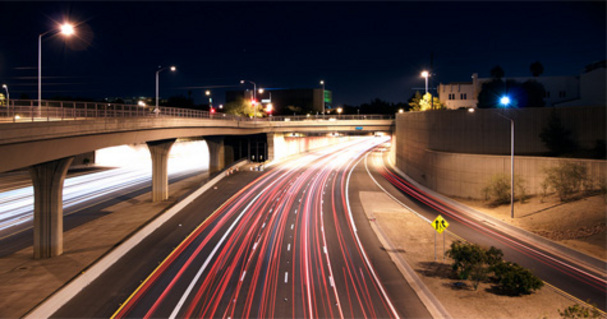 Over-using our resources the way we do now only means bad news for the future -- especially when this use is not based on actual need for anything more than simple excess; taking more because there is more to take (for now).

As the authors Rob Dietz and Dan O'Neill discuss in their book Enough is Enough, that's a big problem that we seem to be blind to. As examples, the authors list four surprising things of which we have more than we need (and the damage done with the excess):

1. Priuses.The Toyota Prius has become a popular ride, capturing more and more market share each year. These vehicles use less fuel per mile traveled, but the lower operating costs encourage additional driving, a circumstance which can undermine (or even overtake) the original gain in efficiency-this is the rebound effect. More technology and greater efficiency have their place, but they are not enough on their own. We can't consume our way to sustainability, even if that consumption consists of cooler cars.

2. Attention paid to GDP. GDP has become the most watched and most misinterpreted of all economic indicators. GDP is just a measure of money changing hands, and it doesn’t ask what that money is actually being spent on. It could be spent on good things like bicycles and education, or bad things like war and disaster cleanup. It turns out we’re spending more and more money on things in the second camp, and calling this "progress." It's time to ditch GDP and measure what really matters-the health of our societies and the ecosystems that support them.

3. Infrastructure Projects. Unlike the successes of FDR's New Deal, many of these projects turned out to be unproductive, and they failed to provide jobs over the long term. The U.S. has also been directing funds to infrastructure ("stimulus" spending), mostly in fossil-fueled urban areas. Society needs jobs, but creating them through wasteful and obsolete build-outs is a dead end. For example, an ultra-modern, cable-stayed bridge provides an easy way to get across the harbor of Hamada, Japan. The only trouble is that not very many people want to get across the harbor, resulting in a wasted expense of public money and amassed debt to build infrastructure with little purpose.

4. Cheerleading for Growth.When a newscaster says, "The market has turned bullish, pushing the Dow Jones Industrial Average higher," the most common response is, "Whoo-hoo!" But if Boeing’s stock price increases because it is expected to sell more weaponry, or if Exxon Mobil’s stock goes up because it can exploit tar sands, is that a good thing? All “growth” is not equal and definitely not beneficial to society even if it is to the stock markets.