Five Insider Secrets of Publishers That You're Not Supposed to Know

Neal Maillet has worked in book publishing for more than 25 years, and is responsible for acquiring and editing roughly half the titles BK publishes each year. 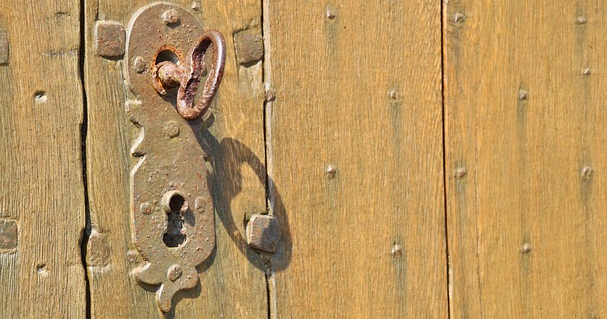 I am BK's Editorial Director, and I have five secrets to spill about the world of publishing. Brace yourself!

1. Are You There, Amazon? It’s Me, Publisher. Amazon’s customer service is so great that you may find the next sentence to be  shocking: You, the customer, have a better chance of getting someone from Amazon.com on the phone than we, the publisher, do. This is no criticism (really, Jeff Bezos, you’re the best!), but most of Amazon’s buying and marketing procedures are so automated that they’ve cut out human contact points. Publishers who sell hundreds of millions of dollars with Amazon spend way more time talking over books with the buyer at your corner bookstore who sold ten books last year.

2. Come Hither to My Book. Author photos are important for editors when they consider first novels-and lots of other kinds of books, too. My first job as editorial assistant at a top-five New York house gave me a shock. I still remember my surprise when I saw 8 x 10 glossy photos of the authors attached to manuscripts and proposals. Basically, your chances doubled or tripled if you had a steamy head shot.

3. We’re Printing 20,000 Copies-No, Make that 50,000! Publishers are usually lying when they announce print runs or sales numbers. Publishers don’t mean to lie, but there is a chicken-and-egg conundrum in building a big book. If I don’t brag about how many I’ll print or how many I sold, you the bookseller won’t take a risk and order more copies. If the booksellers don’t order the book despite my hyperbole, however, I would be silly to print the first number I threw out. So the final print run is based more on the orders that come in, not on some aspirational idea cooked up in the publicity department. (BK does not announce print runs for this reason, although we’re sorely tempted at times.) The irony is that most people in the book business know how to break the code. For example, an “announced run” of “25,000” probably means around “15,000.” I will say this: all publishers WISH their announced print runs were true-that’s something, isn’t it?

4. What if You Had a Bestseller and Nobody Came? Anyone can have a bestseller if his/her pockets are deep enough. (Read the Wall Street Journal Story from February 21, 2013: “The Mystery of the Book Sales Spike.”)  Many bestsellers started out as manufactured bestsellers with multiple orders channeled through marketing companies. The companies can game the system by sending copies through accounts that they know report to the Times or other bestseller lists. There is an amazing amount of manipulation going on, but some of it is just capitalism at work and not completely unethical. (For example, if an author’s client really wants to buy 1,000 books, is it wrong to split that number up among several key stores in order to hit the bestseller list? A sale is a sale, no?)

5. I Am A Book Publisher and I Approve this Message. Your bookstore displays copies in prime spots because the publisher paid them to do that-they’re not making a personal recommendation.  Chain bookstores operate on a “co-op” system similar to that used in supermarkets-books that are face out, on higher shelves, ends of shelves, or front tables probably had to pay for the privilege. (Good store managers go rogue and slip their own favorites into the mix anyway. Also, independent bookstores rely far less on this type of payola.) One of Borders’ final co-op programs (called “Make”) required publishers to pay for one-on-one verbal recommendations by staff to customers. You can’t make stuff like that up.

What Great Leaders Know and Do

The Six Secrets of Raising Capital

An Insider's Guide for Entrepreneurs